Endometriosis derives its name from the word endometrium, the lining in the uterus that your body produces each month in case of egg implantation. If conception does not take place during a given month, then your body will shed the endometrium and a menstrual period will occur. Fertility is decreased in about 4 in every 10 women with endometriosis.

It is a common condition affecting women of reproductive age, especially women over 30 who have not yet had children. Mild endometriosis is often associated with infertility and more severe degrees of this condition will have a greater impact on your ability to conceive naturally.

At Footsteps To Fertility Centre, we understand that endometriosis affects many aspects of your life. We have a dedicated fertility specialist who creates a treatment strategy that addresses your symptoms in a way that is most closely aligned with your personal goals. 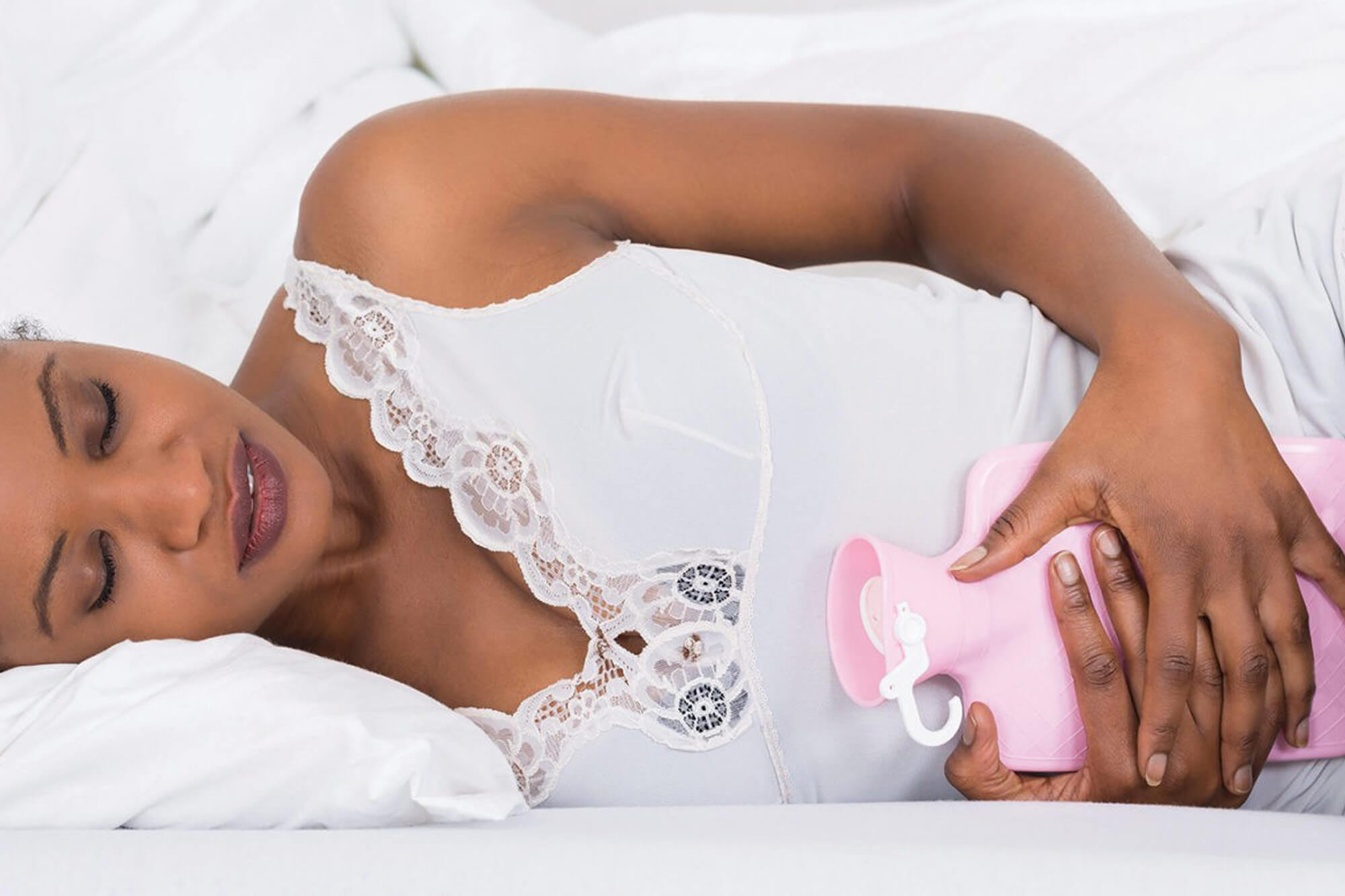 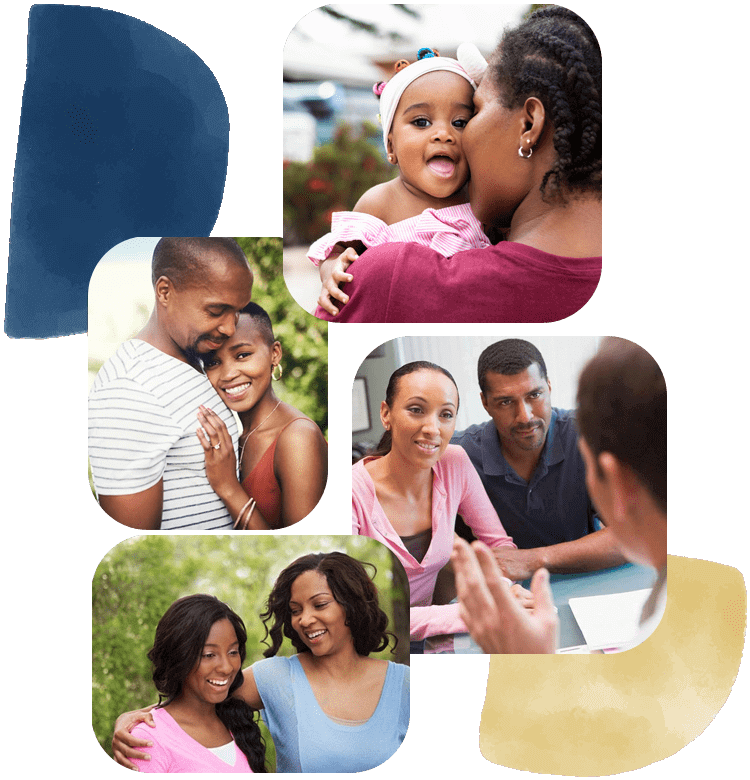 Sometimes, the endometrial tissue travels out the end of the fallopian tube and into the abdomen. In some women, the tissue will attach to other organs. The hormones made in the next menstrual cycle stimulate this extra tissue to grow and later shed just like the tissue in the uterus.

However, this bleeding and tissue shedding has no way to exit the body, which causes inflammation and irritation of local tissue. Usually, the inflammation causes the pain that patients often experience with endometriosis.

Common symptoms of endometriosis include discomfort before and during menses, painful intercourse, infertility, pain or other abnormalities with urination or bowel movements around the time of menses break through bleeding between menses, and fatigue, as many as 15 to 20 percent of women with endometriosis will present with no symptoms.

Some women with this condition may also have other immune disorders such as irritable bowel syndrome ( IBS ) and fibromyalgia.

Unless the endometriosis has formed a cyst on the ovary called an endometrioma, which can be seen with a sonogram, your doctor can only make the diagnosis with laparoscopy.

The inflammation and irritation caused by endometriosis can affect fertility.

Inflammation of the fimbria, which picks up the egg and transports it into the fallopian tube, causes swelling and scarring so the egg may not reach its destination.

The inflammation damages the sperm and eggs when they are exposed to the inhospitable environment caused by endometriosis.

In more advanced cases, it starts to cause adhesions, and the pelvic organs become stuck to each other, resulting in decreased function.

Treatment for endometriosis may simply consist of medication in the form of tablets, nasal sprays or injections.

Medications for endometriosis do not improve fertility. They also take up valuable time because you can’t get pregnant while you are taking them.

Surgical treatment by laparoscopy is the treatment of choice. This removes the disease and restores normal pelvic anatomy.

This is a keyhole operation where the surgeon inspects the abdominal cavity through a small incision in the navel to confirm the diagnosis and treats it at the same time.

In some cases, you may conceive naturally after surgery.

If treatment is unsuccessful, in vitro fertilization (IVF) treatments may be considered especially when you have ovarian endometriomas and decrease ovarian reserve However, before trying this form of treatment, it is important that your endometriosis is properly treated.

Our approach to endometriosis care provides patients with relief from symptoms that can affect their quality of life. We also help you with concerns involving intimacy and the emotions that can accompany life with endometriosis.